So http://www.paleothea.com now belongs to Ezoic.com. It's the end of a major chunk of my life and I was sad to say goodbye. But I'll still occasionally post here or as a guest blogger on Bubo's Blog.
Posted by Ailia at 4:30 PM 3 comments 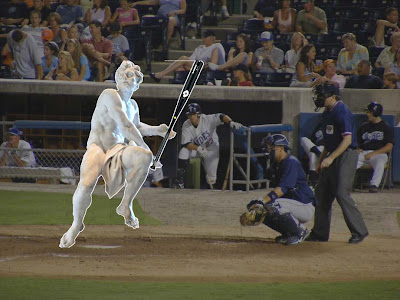 And, since we’re already on the subject, I adore the part in the Lysistrata when the women start making butt jokes - the implication is that the Spartan men are so into other dudes, that their favorite part about a woman is when she’s facing away from them and they can look at her gorgeous assets and imagine they belong to another gender. Awesome.
Posted by Ailia at 3:45 PM 4 comments